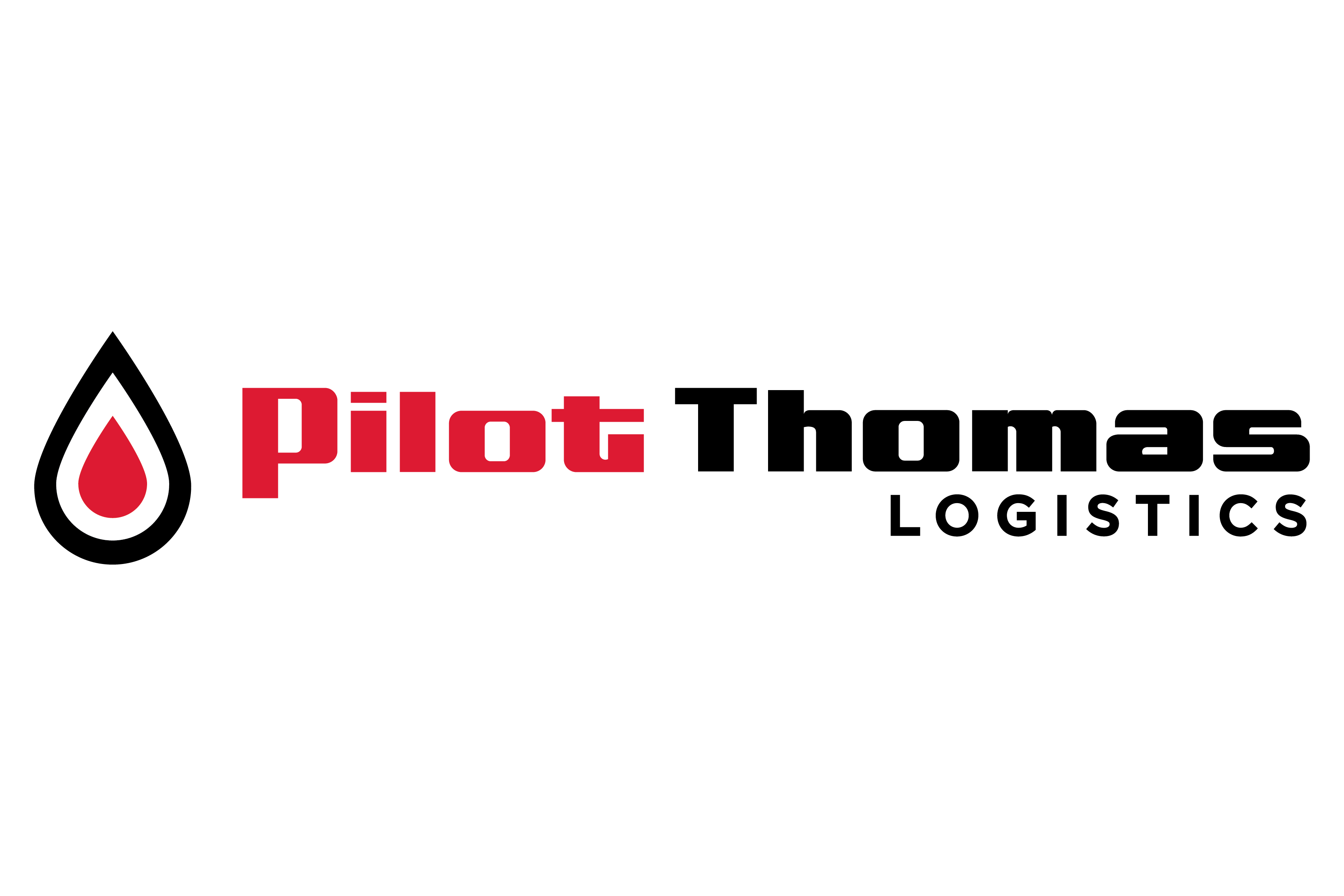 Pilot Thomas Logistics (PTL) and its family of companies including Radcliff/Economy, Maxum Petroleum, and Economy Boat Store, has announced the recent hire of Bill Swendsen as Senior Director Marine Sales for the Gulf Coast. Swendsen will develop new business opportunities along the western Gulf Coast from Corpus Christi to Port Arthur and will be based in Houston, Texas.

“It’s extraordinary to become part of the family at Pilot Thomas and its affiliate marine companies. At 84 years, they’ve been in the marine industry just slightly longer than myself,” Swendsen joked. “Seriously, I am excited to return to a business with such depth in the industry having begun my career as a deckhand/tankerman on the Mississippi, Ohio, and ICW.”

Swendsen brings more than four decades of experience in maritime fuels and lubricants having most recently served as Manager Marine Sales for J.A.M. Distributing, Co. since 2003. In addition, Swendsen served in similar roles at Houston Marine Service beginning in 1994.

“Bill Swendsen is a known entity in the domestic and international maritime communities and has a profound understanding of the industry. We are thrilled to welcome him to our team as we expand into new markets,” said Dennis Cassidy, President and CEO of Pilot Thomas Logistics. “Having served the Gulf Coast since 1987 out of our operation in Mobile, Ala., our business will benefit from Bill’s extensive background as he takes PTL and our marine operations in new and exciting directions.”

Swendsen is a longtime supporter and promoter of the marine industry having served as President of the Texas Waterways Operators Association in 2015. Swendsen is an avid sports car enthusiast with several competition licenses and enjoys shooting sports including sporting clays, trap, and skeet. He is active in several community leadership clubs including wounded veterans’ groups and the largest non-profit men’s outdoor boot camp workout club in the U.S.