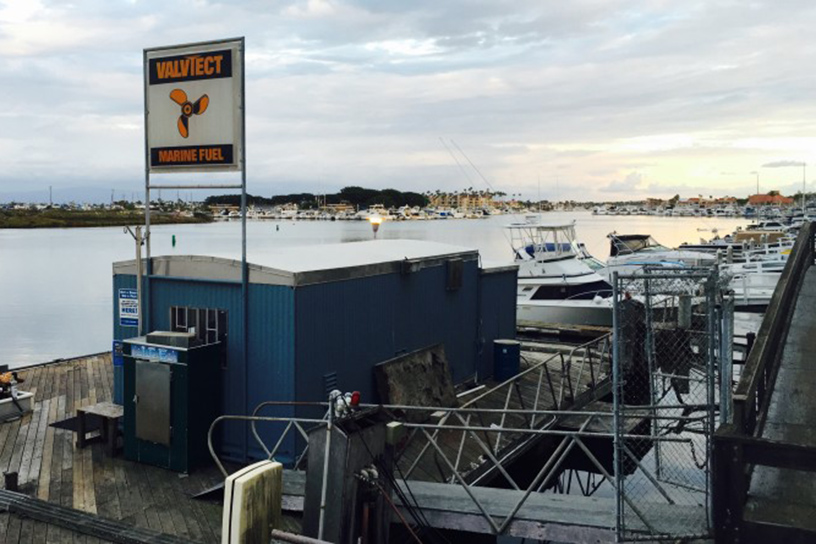 Huntington Harbour boaters have a fuel dock again, thanks to a deal struck by the city and Maxum Petroleum.

Maxum Petroleum President Charles McDaniel said his company is the largest supplier of marine diesel on the West Coast and has been in the maritime business since 1946. Pilot Thomas Logistics is Maxum Petroleum’s parent company.

McDaniel estimated the fuel dock could be operational again within the next three to four months, though he hopes boaters can begin fueling up as early as mid-February.

“We already have people on the ground ready to go,” McDaniel said. “It’s pretty dilapidated.”

The initial phase will be a facelift, McDaniel said; the underground storage tanks likely to be replaced in next phase. He estimated Maxum Petroleum would invest $500,000 into the fuel dock within the next two to three years.

City Council members approved the purchase of the fuel dock for $25,000 and sale of the venue for the same price to Maxum Petroleum.

The fuel dock services up to 6,000 recreational boaters, according to city staff.

“We got a great deal out of it,” Council member Erik Peterson said.