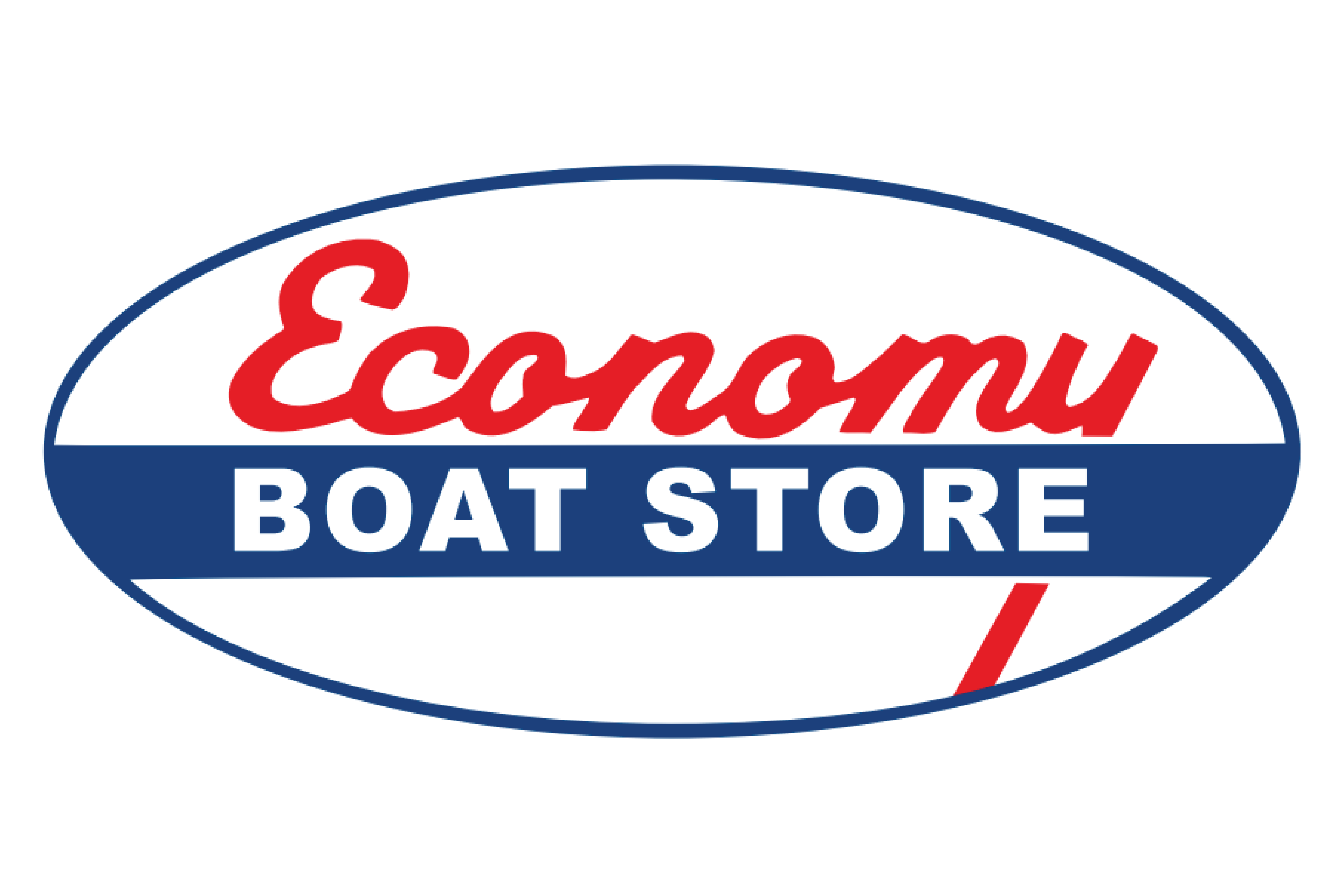 Founded in 1936, EBS and Radcliff Economy were said to be "leading marine suppliers of diesel fuel, lube oil, supplies, and terminal services to the commercial barge transportation industry on the Upper and Lower Mississippi River and Gulf Coast.

"The partnership will enhance our marine fuel, lubricants, and supply segments, and add experienced leadership to our team.

"Both companies have developed outstanding long-term relationships with customers and suppliers in the marine fueling industry in the Mississippi River and Gulf Coast markets."

The current owners of EBS and Radcliff Economy are said to be continuing on as both financial and operating partners for the businesses, and as a result there is not expected to be any change in the daily business management.